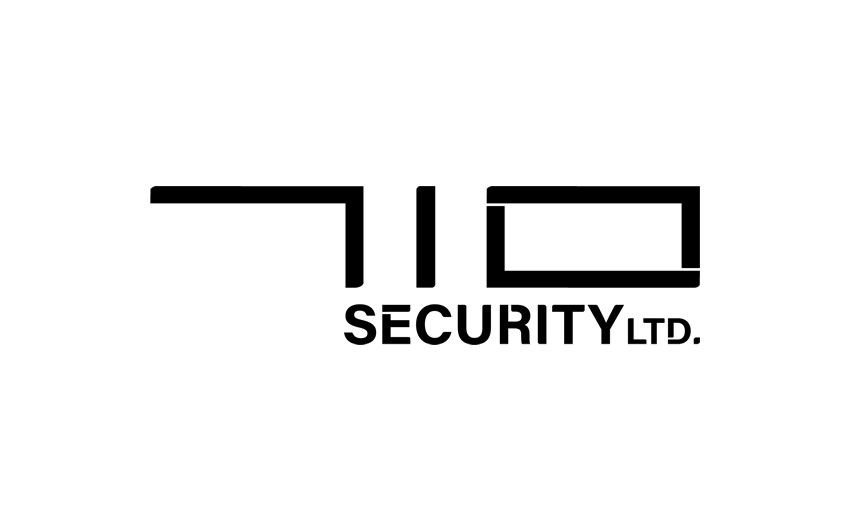 Denver, CO (March 7, 2019) /AxisWire/ – 710 Security LTD, a fully-integrated cannabis security firm with offices in Colorado, Ohio and Michigan announced today that it acquired Leif Alert, a company based out of Evergreen, Colorado that provides custom security systems in homes and commercial cannabis facilities. Lief Alert Owner, Chris Boyd, will join 710 Security as the Chief Operating Officer. Terms of the transaction were not disclosed.

Since its inception, Lief Alert has positioned itself as a reputable cannabis security company, securing facilities in Colorado, Michigan and Oregon for Viola Extracts, Simply Pure, Starbuds, Bonfire Cannabis, A Cut Above and Dark Horse Genetics.

“I am extremely excited to work with Chris Boyd again. I had the pleasure of working with him right before Amendment 64 passed. He has a vast knowledge and understands the regulated struggles we face every day,” said David Beckett, Founder of 710 Security.

“I knew and worked with David for a small dealer in Denver for a few months before the industry started. How ironic that ten years later we are back together taking on America with the most experience in the cannabis industry hands down,” said Boyd. “His team is what I’ve needed for a few years now. I am now driven more than ever to make 710 Security highly successful.”

With the restructuring, 710 Security also added Ryan Shields as the Vice President of Operations. Shields has worked with Beckett for the past several years.

“Ryan has really become an amazing asset. 710 Security would not be able to provide the high level of service or support without his dedication and perseverance,” said Beckett. “Adding these guys to the team will allow us to focus on quality over quantity during our nationwide expansion strategy.”

“Teaming up with David and Chris, in addition to our combined years in the industry will allow us to provide a leading, innovative service to the cannabis industry nationally,” said Shields.

710 Security LTD is a full-service security firm, offering proven security solutions for all compliance and regulatory needs within the cannabis industry. 710 Security has worked with clients from more than 20 different states. 710 Security is the primary security vendor and director of security for a Tier 1 facility in Ohio and was a part of the group providing the first legal sale of cannabis in the State of Ohio. 710 Security received a perfect score for its Ohio application and scored a 97.2% for a project in New Jersey.  710 Security also works for cybersecurity experts, speaking with manufacturers on how to best protect customer data and intellectual property within the cannabis space. 710 Security participates in ongoing training and certifications regarding video encryption models and elimination of user name and passwords for vulnerable devices plugged into the “network”.  710 Security’s work is not exclusive to the cannabis industry. It also caters to projects like FEMA construction camps and classified clients in the government arena. With offices currently in Colorado, Michigan and Ohio, 710 Security is the process of opening a fourth office in Florida.