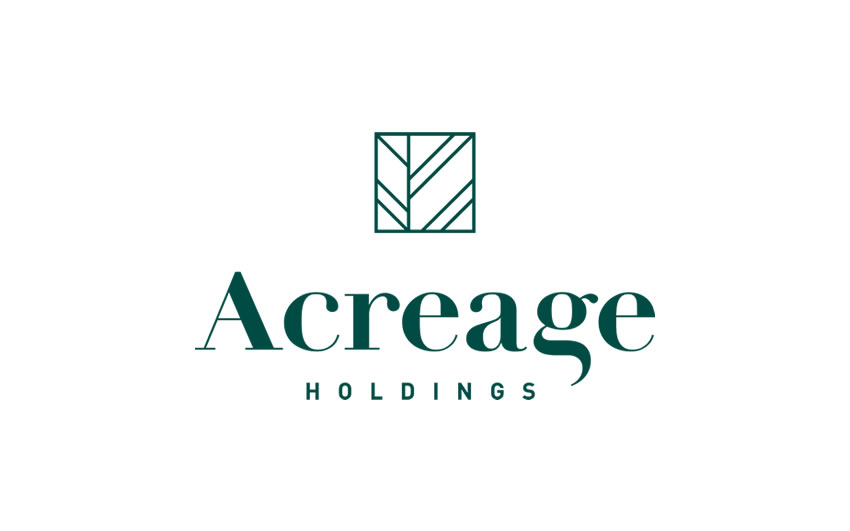 New York City, NY – July 23, 2018 /AxisWire/ Acreage Holdings (“Acreage”), one of the United States’ largest vertically integrated multi-state cannabis operators, announced it has successfully closed its Series E funding round. The Company secured $119 million of capital and concurrently completed the rollup of control positions in several U.S. states. The proceeds raised will be used to prepare the company for its impending public listing.

“The response we received from our investor partners was profoundly encouraging. The combination of monies raised and the rollup cements Acreage as one of the best capitalized companies in the industry with a footprint that is second to none,” Kevin Murphy, founder and CEO of Acreage Holdings said. “This gives us an exceptionally strong investment proposition to bring into the public markets in our upcoming listing.”

It is believed that the $119 million raised represents the largest private funding raise in U.S. cannabis history. Acreage currently owns or operates licenses in 13 states and plans to use the monies raised to acquire additional licenses, brands and other properties to increase its reach, breadth of offerings and depth of management team. Acreage intends to list the Company this fall on the Canadian Securities Exchange (the “CSE”).

“We are planning on listing on the CSE for many reasons, including the positive reception that the Canadian institutional investment community has shown to the U.S. cannabis industry and to Acreage in particular.  Additionally, the CSE has become the exchange of choice for U.S. companies like ours,” Murphy continued. “The liquidity on the CSE is incredibly attractive to Acreage, and we know that retail investors in the U.S. have become comfortable with that exchange. We expect to see a tremendous response to our offering this fall.”

“Our objective with our investors is to set the standard in terms of professionalism and competency in order to remove as much risk from cannabis investing as possible,” said George Allen, the President of Acreage Holdings. “It is a mission that will remain paramount to us as we transition from a private to a public investor base.”

Acreage Holdings is a vertically integrated, multi-state owner of cannabis licenses and assets in states where either medical and/or adult use of cannabis is legal. Headquartered in New York City and currently operating in 13 states, Acreage owns cultivation, processing and dispensary operations and has one of the largest footprints of any cannabis company in the U.S. Acreage is dedicated to building and scaling operations to create a seamless, consumer-focused branded cannabis experience.