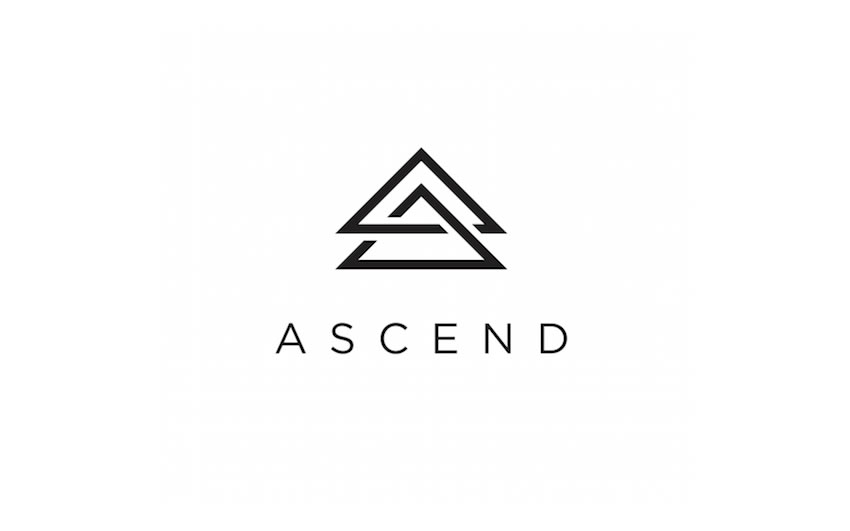 “Recognized as a trusted resource for all things cannabis, HC Magazine’s THC Championship is a meaningful cannabis awards circuit that levitates category winners as the best of the best,” said Jim Biviano, Founder and Owner of Ascend Industries, LLC. “Contenders in all award categories are serious players, especially within the highly competitive concentrate product segment of the cannabis industry.”

The THC Championship is an annual awards program created by HC Magazine to recognize the leading products and companies within the cannabis community in Colorado. At this year’s 7th annual event, more than 20 categories across flower, concentrates, edibles and CBD were assessed by a host of dedicated cannabis consumer judges. All categories, apart from edibles, were judged blind to remove any potential for brand biases. Category competitors were prohibited from sponsoring the competition.

The company was also named in the Best Overall award category:

“Sweeping the most competitive and fastest growing category in cannabis has us feeling euphoric,” said Biviano. “Ascend set out to develop a vape cartridge as potent as a dab, yet with more single-strain terpene flavor than users have ever tasted before. Our hard work is recognized with this award and by being named the leader in this category.”