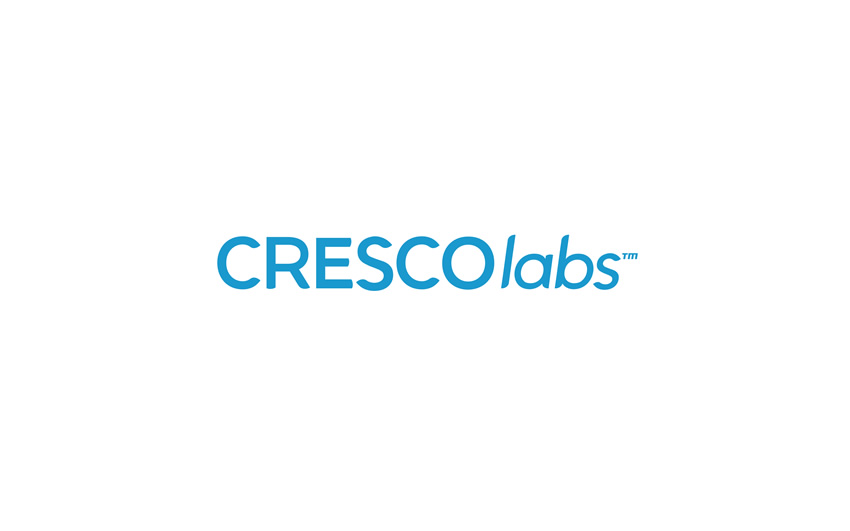 With an expanding medical program and the launching of adult-use on January 1st, Illinois is expected to be one of the largest market opportunities in U.S. cannabis – Cresco Labs has been scaling operations to further grow its leading market share in the state.

CHICAGO, IL – Dec. 9, 2019 /AxisWire/ – Cresco Labs (CSE:CL) (OTCQX:CRLBF) (“Cresco” or the “Company”), one of the largest vertically integrated multistate cannabis operators in the United States, today announced that it has completed its first harvest from its expanded cultivation facility in Lincoln, IL. With the recent growth of the state’s medical market and adult-use legalization going live on January 1st, Cresco has been scaling operations to be able to accommodate what is expected to be one of the largest cannabis markets in the country.(1) As the only operator in Illinois with three (3) cultivation facilities, Cresco has a unique competitive advantage and is positioned to build on its already market-leading position(2).

To date, Cresco has been able to capture an approximate 25% market share(2) through its original 35,000 square feet of aggregate cultivation space across its three facilities. Earlier this year, after the expansion of the medical program and the passing of adult-use legislation, the Company embarked on an ambitious expansion plan that will bring the total area under cultivation to approximately 243,000 square feet by year end. At the Lincoln location alone, Cresco has created the largest cultivation facility in Illinois(3) at roughly 224,000 sqft and added over 140,000 sqft of additional indoor and greenhouse cultivation space. First production from the initial phases of this expansion was harvested last week. Cresco is legally entitled to expand its three facilities to have an aggregate total of 630,000 sqft of flowering canopy – the largest capacity footprint in the state(3).

“Cresco Labs has worked tirelessly to bring additional capacity to the Illinois cannabis market. The beneficial changes in the medical law created a rapid increase in demand that has recently outpaced supply. With this first harvest out of the expanded Lincoln facility, we are thrilled to bring this additional capacity to the patients of Illinois and the consumers in the soon to launch adult-use program,” said Charlie Bachtell, Cresco Labs CEO and Co-founder. “With the scale of this expansion phase, additional incremental production from the expansion areas will gradually increase ramping up for market distribution starting now and accelerating late Q1 through Q2. The ability to restock shelves reliably to ensure customers always have access to product is key to both generating solid financial results and building long term customer loyalty with medical patients and adult-use consumers.”

On October 6, 2019, Cresco Labs announced that it had received Early Approval Adult-Use Dispensing Organization Licenses for all five of its existing Illinois medical cannabis dispensaries, making it the first company in the state to be approved for both adult-use cultivation and dispensary operations. The company successfully won three Chicago adult-use dispensary locations including two in the heavily trafficked Central district for the five additional dispensaries permitted to open in that district. The Company sells its Remedi, Cresco, Reserve and Mindy’s Edible products wholesale throughout Illinois and the Company’s products are currently available at every dispensary in the state.

(1) Illinois is projected to be a $2-4 billion dollar market at maturity according to Marijuana Business Daily making it one of largest cannabis markets in US.
(2) According to monthly State of Illinois wholesale sales figures, Cresco has the leading market share in the state with approximately 25% market share.
(3) State of Illinois, Department of Agriculture cannabis cultivation licenses

Cresco Labs is one of the largest vertically-integrated multi-state cannabis operators in the United States. Cresco is built to become the most important company in the cannabis industry by combining the most strategic geographic footprint with one of the leading distribution platforms in North America. Employing a consumer-packaged goods (“CPG”) approach to cannabis, Cresco’s house of brands is designed to meet the needs of all consumer segments and includes some of the most recognized and trusted national brands including Cresco, Remedi and Mindy’s, a line of edibles created by James Beard Award-winning chef Mindy Segal. Sunnyside*, Cresco’s national dispensary brand, is a wellness-focused retailer designed to build trust, education and convenience for both existing and new cannabis consumers. Recognizing that the cannabis industry is poised to become one of the leading job creators in the country, Cresco has launched the industry’s first national comprehensive Social Equity and Educational Development (SEED) initiative designed to ensure that all members of society have the skills, knowledge and opportunity to work in and own businesses in the cannabis industry. Learn more about Cresco Labs at www.crescolabs.com.