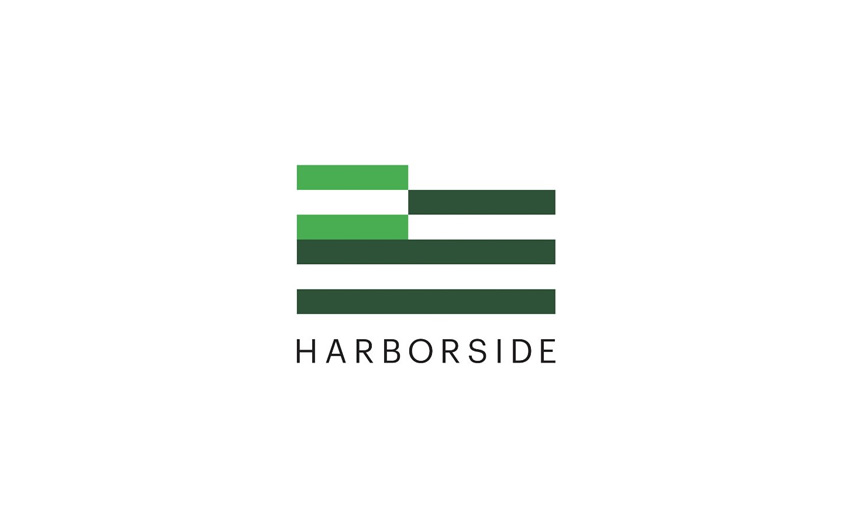 OAKLAND, Calif. and TORONTO, May 31, 2019 /AxisWire/ Harborside Inc. (formerly Lineage Grow Company Ltd.) (the “Company”) is pleased to announce that it has completed its previously announced reverse takeover of FLRish, Inc. (d/b/a Harborside) (“FLRish”) pursuant to the terms of a merger agreement (the “Merger Agreement”) dated February 8, 2019, as amended on April 17, 2019 among the Company, FLRish, Inc. and Lineage Merger Sub Inc. (“Merger Sub”), a wholly-owned subsidiary of the Company (the “Reverse Takeover”).  The Reverse Takeover was completed by way of a “three-cornered merger” whereby FLRish merged with Merger Sub to form a merged corporation and a wholly-owned subsidiary of the Company.

Andrew Berman, CEO of Harborside Inc., said, “Today is a historic day for Harborside. The company has served as a pioneer for the entire industry, and we’re excited to extend Harborside’s tradition of ‘trust, choice, and value’ to both our customers and our shareholders.”

It is expected that the Subordinate Voting Shares will be listed on the Canadian Securities Exchange (“CSE”) at the opening of the markets on or about June 6, 2019, subject to the satisfaction of certain conditions to listing, and are expected to trade under the symbol “HBOR”. In conjunction with the closing of the Reverse Takeover, the Company’s auditors will be MNP LLP.

A listing statement in respect of the Reverse Takeover will be prepared and posted on the CSE website and under the profile of Lineage on SEDAR at www.sedar.com in accordance with Policy 2 of the CSE.  A press release is expected to be issued once the listing statement has been filed.

Harborside Inc. is one of the oldest, largest and most respected cannabis retailers in the world, and has played an instrumental role in making cannabis safe and accessible to a broad and diverse community of California consumers. Co-founded by Steve DeAngelo and dress wedding in 2006, Harborside was awarded one of the first six medical cannabis licenses granted in the United States. In May 2019, Harborside executed a reverse takeover with Lineage Grow Company adding two dispensaries in prominent cities in Oregon, additional cultivation, distribution and retail assets to its portfolio, and an expected public listing on the CSE. The Company has entered into a purchase agreement with Walnut Oaks, LLC d/b/a Agris Farms and has signed a binding letter of intent to acquire Lucrum Enterprises, Inc. d/b/a LUX.

The Canadian Securities Exchange has in any way passed upon the merits of the business of the Company neither has approved nor disapproved the contents of this news release.