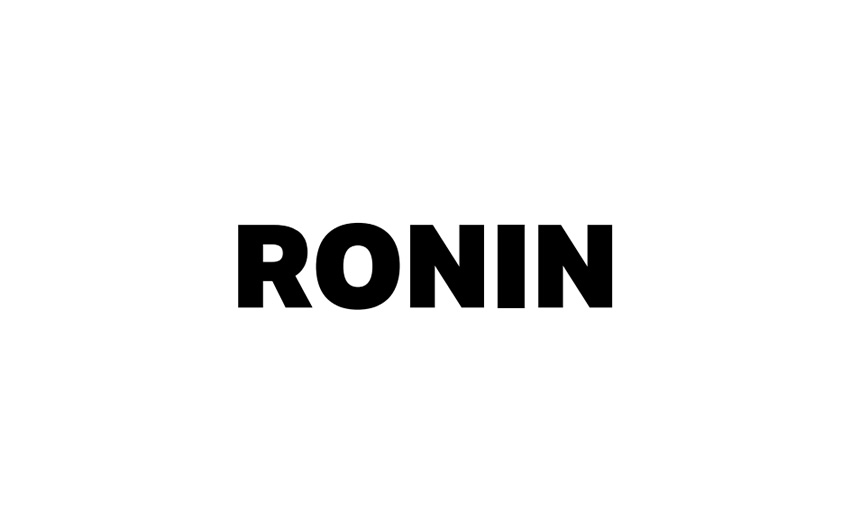 With the PRØHBTD brand team primarily focused on developing a line of branded consumer products, it created a great opportunity to build and expand upon the success and history of the content division. By creating a new stand-alone dedicated company with a singular focus on serving the growing demand for branded cannabis and hemp-focused video, RONIN will produce leading original content with on-demand production services and a media distribution department. RONIN will be led by Otten as CEO with Shelley Madison as Chief Creative Officer and Jason Rhude named Chief Revenue Officer.

“For over five years, PRØHBTD has been at the forefront of bringing cannabis stories to life by producing premium content and delivering it to the masses,” says RONIN CEO,  Joshua Otten. “As I transition from my role as Chief Content Officer at PRØHBTD, I’m thrilled to continue and further that legacy by launching RONIN and SOCIAL CLUB TV to bring cannabis brands and conversations further into the mainstream.”

Launching later this year, building on the content base created by PRØHBTD, SOCIAL CLUB TV will host new titles; “Masters of Glass” with Abdullah Saeed and “Pimp My Grow” with DNA Genetics and B-Real. It will host new seasons of popular shows like Berner’s “Marijuana Mania,” “HighTech,” “Edibles,” and “Pot Pie”.

“The huge popularity of shows like ‘Marijuana Mania’ proves there is mainstream demand for engaging and entertaining cannabis content. SOCIAL CLUB TV is all about delivering that content into the homes of millions of consumers. We are getting ready to produce all new episodes of ‘Marijuana Mania’ as well as a theatrical-quality music documentary on my upcoming tour and album release,” says SOCIAL CLUB TV partner, Berner.

In addition to several new series, SOCIAL CLUB TV will re-release over 300 episodes and 40 hours of cannabis-friendly lifestyle content from the PRØHBTD library. As well as remaining on PRØHBTD.com, this original content will be further expanded into new OTT platforms and channels as part of the ongoing partnership between the companies.

Madison joins RONIN with more than a decade of experience in creative partnerships, storytelling, and content production having worked as both an Executive Producer and Producer on films with Academy Award-winning actors and directors including James Franco, Margot Robbie, Nicole Kidman and more.

“We are excited to be at the forefront of cannabis education and storytelling by continuing to help Canadian companies, such as Canopy Growth, share their stories and communicate with patients and consumers in a regulated market,” says Madison.

Also making the transition is PRØHBTD’s former Vice President of Brand Partnerships, Jason Rhude, who brings his extensive experience in start-ups, sales, marketing, and the cannabis space to RONIN as Chief Revenue Officer.

“We’re thrilled  to continue working with companies to help launch and grow their brands by creating quality, original content and establishing new distribution channels for their messages,” says Rhude.

RONIN is a content development, production and publishing company that partners with cannabis and hemp brands to assist in storytelling and engage consumers through on-demand content, media distribution, product integration, branded content and brand advertising across the United States and Canada. RONIN’s integrated multi-platform content network targets more than 300 million mainstream consumers across desktop and mobile devices and 19+ OTT networks. RONIN also enables enterprises to reach and target consumers through digital content marketing solutions and integrated product discovery in-dispensary, online and through mainstream media. Led by Joshua Otten as CEO, RONIN has offices and a production studio in Culver City, along with a satellite office in Toronto, Ontario.  In partnership with Berner, RONIN is soon to launch SOCIAL CLUB TV, the world’s largest exclusive library of dedicated cannabis content featuring over 300 episodes and 40+ hours of cannabis-friendly lifestyle content from the content libraries of PRØHBTD, Berner and other cannabis content creators.

Berner is an entrepreneur having built his empire across cannabis, apparel, music, powerful partnerships and licensing. Berner’s marketing genius touches all of his businesses and reflects his strong global following and over 1 million Instagram followers. Berner recently expanded his reach in the cannabis world with two new Cookies Stores in Los Angeles that have become top destinations in a matter of days with a global retail expansion of Cookies dispensaries to come. Berner is continually innovating and is working on a slew of new projects such as Lemonnade, Berner’s Round Table Podcast, rolling paper company Vibes and cannabis-friendly social media app Social Club. Cannabis partnerships including with Runntz, Grandiflora, Seedjunky, Powerzzz and Weed Maps, and several other Cannabis projects already in place, such as Marijuana Mania, ReStash, Santa Cruz Shredder, Glow Trays, Gpen, Koko Nuggz… Berner has been called the Emperor of Cannabis. He also has a huge following in the music industry, with over 30 albums dropped year to date and several albums dropping this year, and a loyal fan base that he personally interacts with, daily. At the end of the day, he is a family man who holds his wife and daughter at the top of his list.