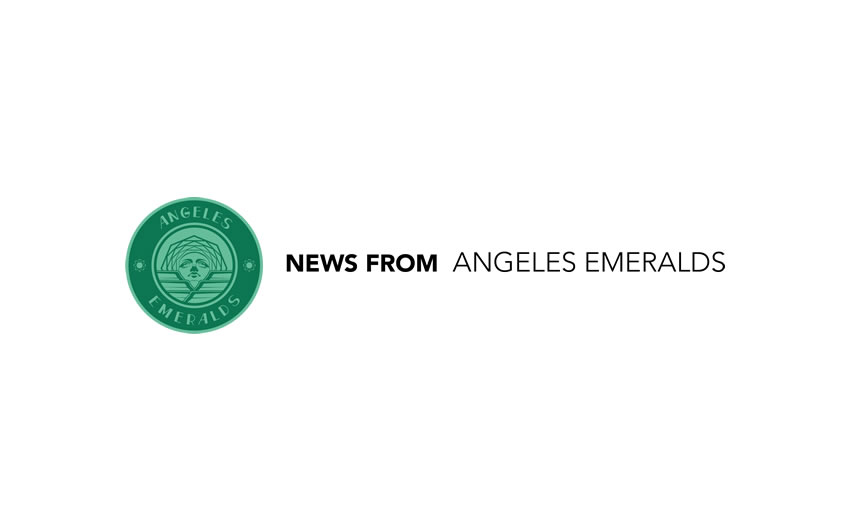 Los Angeles, June 11, 2018 /AxisWire/  Julia Orozco of Los Angeles County’s Office of Cannabis Management and Cat Packer, executive director of the City of Los Angeles Cannabis Licensing Department, have joined an impressive list of city, county and state officials who will headline a major cannabis policy seminar in Long Beach this Thursday, June 14.
The “6 Since 64” seminar, hosted by Angeles Emeralds, will be held at The Grand Long Beach from 9:00 a.m. to 3:00 p.m. Thursday, June 14. Over 150 representatives from more than 30 cities in Los Angeles County have so far registered for the seminar.
Jonatan Cvetko, co-founder of Angeles Emeralds, said the addition of Orozco and Packer to the speakers’ roster closed the circle on the information base for seminar attendees. “Those who are attending the seminar will hear from most of the top officials at the state of California, Los Angeles County and the City of Los Angeles about the issues and solutions involving public health and safety in light of the passage of Proposition 64 legalizing cannabis in California.”
Angeles Emeralds announced earlier that Sonya Longman, Undersecretary of the state’s Business, Consumer Services, and Housing Agency; Dean Grafilo, Director of the Department of Consumer Affairs; and, Lori Ajax, Chief of the state’s Bureau of Cannabis Control had agreed to participate in the seminar.
“The goal of the seminar is to create a better understanding of what is required for cities to build a suitable framework for regulating cannabis in a way that recognizes the issues of revenue, public health and public safety,” Cvetko stated. Voters in nearly 80 percent of the cities in Los Angeles County voted in favor of Proposition 64. Visit the Angeles Emeralds website: (www.angelesemeralds.org) for more information.
FOR IMMEDIATE RELEASE: June 11, 2018
CONTACT: Bob Sanders
(209) 658-5534
rsandersla@gmail.com