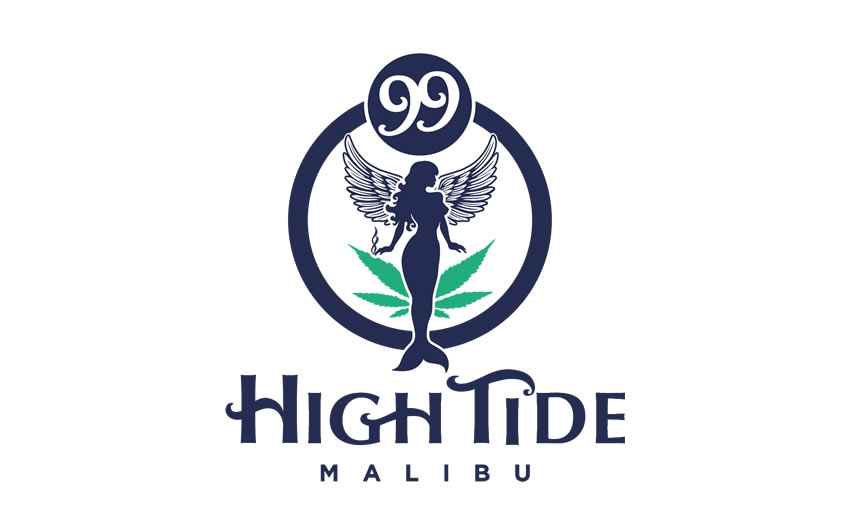 Malibu, CA -November 8, 2018 /AxisWire/ Malibu’s residents are flying high from the news of the passing of Measure G which allows adult use cannabis and delivery in the city of Malibu.  The Measure passed with a landslide of 69% of Malibu’s residents voting in favor of the measure.

“Malibu is the first city in California since Prop. 64, to have a ban overthrown by its residents.  It feels amazing to be making history”! Says Malibu resident and Actress-Activist and CEO of the world famous 99 High Tide dispensary in Malibu, California.  Yvonne DeLaRosa Green, serendipitously, this time last year, also made LA cannabis history by being the first person to receive an LA County Business license for cannabis.

Ms. DeLaRosa Green along with her husband and COO of the 99 High Tide Malibu Dispensary, Sam Huntington Boyer IV, who incidentally is a direct descendant of Sam Huntington, one of the signers of the Declaration of Independence (notably created on Hemp Paper), co-authored Malibu’s Measure G.

“Malibu is our hometown and we were determined to take Malibu back to its proper legacy and that is one of always having embraced cannabis. From surf culture to Hollywood films and all genres of music, cannabis has always been a part of Malibu culture”.

99 High Tide Malibu’s General Manager, Vanessa Rodriguez said  “The will of the people has finally been honored and we are so excited to have been a part of this process”.

The sentiments were echoed by resident and Measure G campaign coordinator, Liz Dean.  “I could not be more proud. Cannabis saved my mother’s life.  Now more people like my mom can be healed.  This is a great day”.

With the passing of Proposition 64 in 2016 which legalized Cannabis for adult use, a little known fact was that cities were given the right to ban any and all cannabis activity.  Much to the shock and chagrin of Malibu residents a few of the city council members chose not to honor the fact that Malibu had one of the largest amounts of votes for Prop. 64, over 70%.

“When seniors and disabled patients began to come into the shop in wheelchairs and one mother came in crying because her son was having an epileptic seizure in the car and she could no longer get delivery, it was then that we realized we had to do something”, says DeLaRosa Green.

DeLaRosa Green says she, Boyer and her team of mermen and mermaids (99 High Tide’s heads of security and cannabis consultants) will always stand up for what is right and that the fight for cannabis is still ongoing.  “There are still many cities that have banned cannabis in their communities and that feels very wrong.  We have seen so many people healed with cannabis.  To deny anyone the right to heal themselves naturally is against all that is right.  says DeLaRosa Green

“We have created a successful road map for cities to follow in their pursuit of adult use cannabis in their cities and we hope all cannabis bans will cease to exist.”.  Says Boyer.

Another part of Measure G was the 2.5% tax, which is one of the lowest city taxes on adult use cannabis in all of California.  One of the wealthiest cities in the world, will now be the least expensive to purchase adult use cannabis.  Yet another reason to love Malibu.