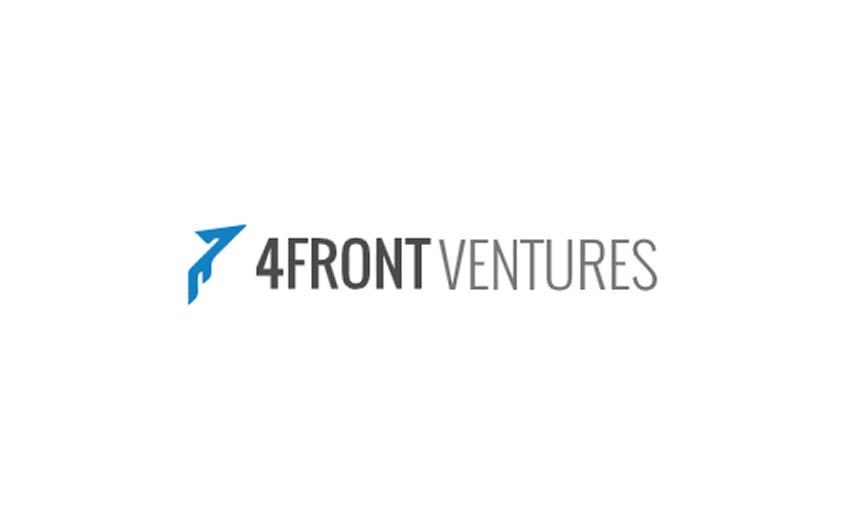 Phoenix,  June 5, 2018 /AxisWire/ 4Front Holdings, LLC (“4Front”), a leading investment and management firm in the cannabis industry, is pleased to announce that Co-founder and President Kris Krane, has been elected to serve a third term on the National Cannabis Industry Association’s (NCIA) Board of Directors.

The NCIA is the cannabis industry’s largest and most influential trade association, representing the interests of its more than 1,500 members.

Mr. Krane was first elected to his first two-year term on the NCIA’s board in 2014. The board consists of 18 elected directors, plus the executive director, and has oversight over the association’s strategic direction and budget.

“I’m excited for the opportunity to serve on the NCIA board for a third term. The next few years will be some of the most critical the cannabis industry has faced, as we are likely looking at our best opportunity ever to make changes at the federal level on critical issues like banking and 280e reform, and possibly even to end federal marijuana prohibition,” Mr. Krane said. “Those of us who have worked on this issue for decades recognize how crucial the upcoming years will be for this industry and it is imperative that organizations like NCIA be well be a leading, well-funded body that is focused on the task at hand.”

Mr. Krane has been a leader in the cannabis industry for more than 20 years, first on the advocacy side, serving as associate director of NORML from 2000-2005 and executive director of Students for Sensible Drug Policy (SSDP) from 2006-2009. In 2011, he co-founded 4Front, which quickly earned a reputation as one of the industry’s most successful consulting companies. He also serves on boards of the New Jersey Cannabis Industry Association, the Arkansas Medical Marijuana Association, and is a Trustee of SSDP. He also writes a regular column for Forbes, and co-hosts the popular Marijuana Today podcast.

About 4Front
4Front Holdings, LLC (“4Front”) is a leading investment and management firm in the U.S. cannabis sector. It has developed a national platform that consists of a multi-state footprint, including its Mission-branded retail operations, and a far-reaching network of partnership relationships. Led by a group of professionals with experience in finance, real estate, manufacturing, and multi-location retail and hospitality operations, 4Front has invested heavily to assemble a comprehensive collection of management skills and hands-on operating expertise that can support the rapid operational growth opportunity being afforded by the increased legalization of cannabis across the United States as well as internationally. For more information, visit the website.