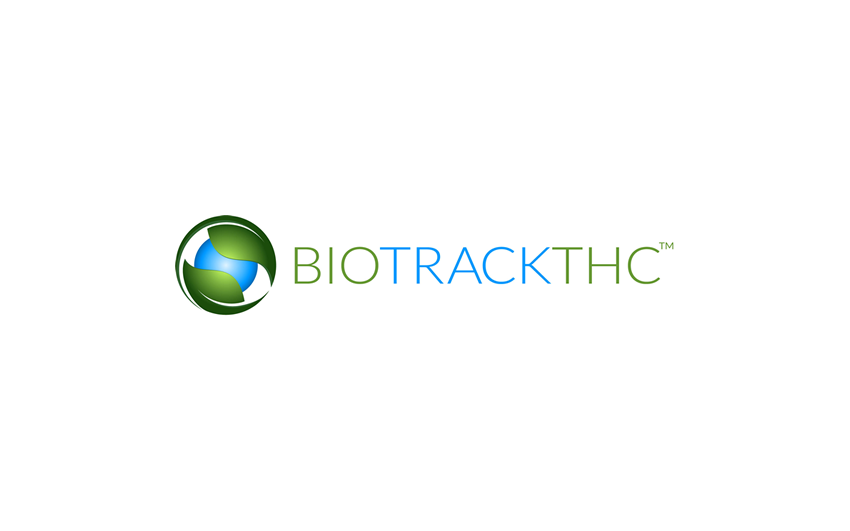 “This legal opinion makes BioTrackTHC the first cannabis activity tracking software system in the industry to receive independent third-party validation regarding compliance with federal guidelines, and from former attorneys general no less,” said Patrick Vo, CEO of BioTrackTHC. “We have worked tirelessly to ensure that every state in which BioTrackTHC has implemented its traceability system is Cole Memo compliant from inception. This protects the industry from federal interference and minimizes the risk to states of losing billions of dollars in cannabis tax revenues due to federal forfeiture.”

On August 29, 2013, then-Deputy Attorney General James M. Cole issued a memorandum to all United States Attorneys concerning states that endeavor to authorize marijuana production, distribution, and possession. The memo details the obligations of those states in regulating marijuana-related conduct so that federal intervention and enforcement in those states’ marijuana industries are not necessary or appropriate.

After an extensive review of the the Cole Memo, relevant Washington State statutes and codes, and a thorough examination of the Washington State Liquor and Cannabis Board’s (“WSLCB”) BioTrackTHC Traceability System and documentation, the former attorney general and chief deputy attorneys general published the following conclusions:

“The key to meeting the requirements of the Cole Memorandum is ‘both the existence of a strong and effective state regulatory system, and an operation’s compliance with that system.’ As described above, Washington State has a robust, comprehensive regulatory scheme that controls the entire marijuana supply chain. The flagship component of this regulatory scheme is the WSLCB’s seed to sale inventory system, the BioTrackTHC Traceability System. The BioTrackTHC system has both significant security and enforcement features, including many that are automatic, which facilitate real-time enforcement by the WSLCB and Washington State Police. As such, it is not a passive monitoring system but rather a proactive and preventative system. It is our opinion that the BioTrackTHC seed to sale inventory system is fully compliant with the requirements of the Cole Memorandum.”

Furthermore, they assert within the cover letter of their memo, “Indeed, the BioTrackTHC system appears to be the gold standard of marijuana traceability systems.”

“In light of the recent BioTrackTHC-Amazon announcement, in addition to this legal opinion, we are confident that the BioTrackTHC traceability system is the most data-secure and legally-secure seed-to-sale system in the nation,” said Daniel McMahon, BioTrackTHC Vice President of Government Solutions.