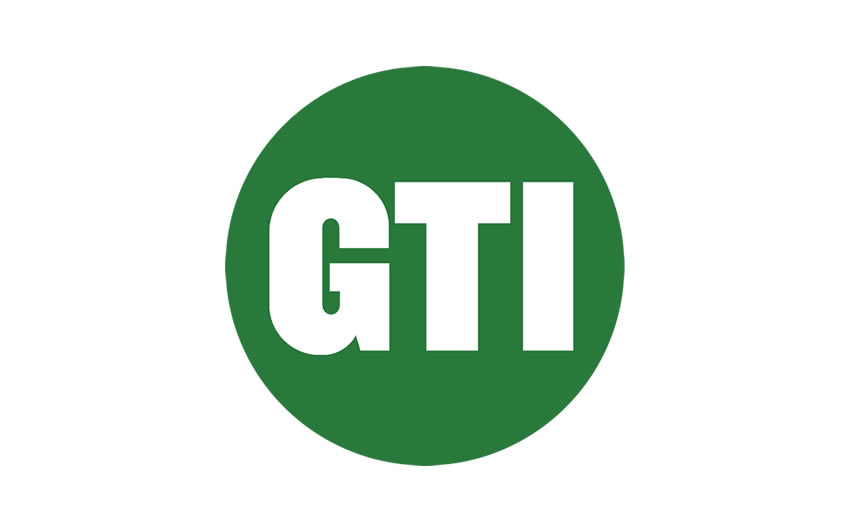 “We are thrilled to open the first of our two retail locations in Lakewood and to help more Ohioans improve well-being through cannabis, while creating jobs at our stores and manufacturing facility,” said GTI Founder and Chief Executive Officer Ben Kovler. “This is our 39th store in the nation and the 20th we’ve opened this year – the high end of our previous guidance of 35 to 40 open stores by year-end and 15 to 20 new store openings in 2019.”

GTI opened Rise™ stores in Cleveland, Toledo and Lorain earlier this year and has licenses to open up to five cannabis stores in the state, including a second location in Lakewood on Detroit Avenue. The company was awarded Ohio cultivation and processing licenses earlier this year and will produce GTI’s branded cannabis products, including brands Rythm and incredibles, in a facility located in Toledo.

“I look forward to seeing all the good this dispensary will do for the community,” said State Representative Juanita Brent. “Cannabis has proven to be an effective method to help people who are addicted to opioids and it is time to stop criminalizing a plant.”

Lakewood is located seven miles outside of Cleveland, the second largest city in Ohio. The number of registered patients in Ohio has reached 74,768 as of November 2019. In an analysis conducted in July 2018, more than 3.5 million Ohioans have qualifying medical conditions. Estimates expect nearly 200,000 to 300,000 patients will eventually participate in the Ohio medical marijuana program. Those interested in the state’s medical marijuana program can visit https://www.medicalmarijuana.ohio.gov/.

Green Thumb Industries (GTI), a national cannabis consumer packaged goods company and retailer, is dedicated to providing dignified access to cannabis while giving back to the communities in which they serve. GTI manufactures and distributes a portfolio of branded cannabis products including Beboe, Dogwalkers, Dr. Solomon’s, incredibles, Rythm and The Feel Collection. The company also owns and operates rapidly growing national retail cannabis stores called Rise™ and Essence. Headquartered in Chicago, Illinois, GTI has 13 manufacturing facilities, licenses for 96 retail locations and operations across 12 U.S. markets. Established in 2014, GTI employs approximately 1,400 people and serves thousands of patients and customers each year. GTI was named a Best Workplace 2018 by Crain’s Chicago Business and MG Retailer magazine in 2018 and 2019.  More information is available at GTIgrows.com.

The Canadian Securities Exchange does not accept responsibility for the adequacy or accuracy of this release.