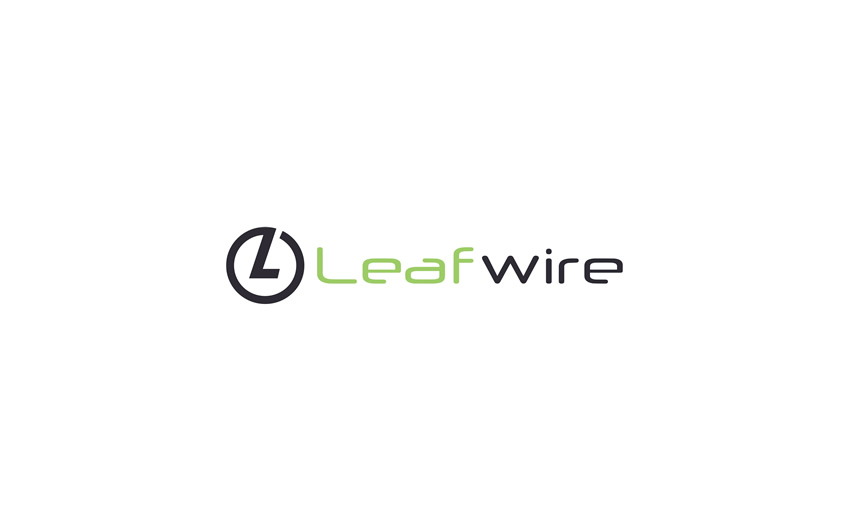 Denver, CO – July 25, 2019 /AxisWire/ Leafwire, the largest cannabis business network worldwide, is pleased to announce the closing of a Seed Round of $1 Million. Leafwire has grown rapidly, often with over 1,000 members visiting the platform daily. Leafwire has more than 16,000 members currently and is projected to surpass 25,000 members by the end of the year. Along with their Seed Round announcement, Leafwire has also announced the launch of its new Marketplace feature.
The Leafwire Marketplace will act as a robust cannabis business directory with 50+ categories ranging from Legal Services, Payment Processing, Domain Names to Packaging. This cannabis-friendly directory is designed for and based on Leafwire member requests, where everyone can find and connect with the exact cannabis services they’re looking for.
Led by CEO Peter Vogel, he explains, “We built Leafwire to create a safe place where cannabis business professionals can connect, share ideas, find employees and find investors, something that is taken for granted in other industries. Cannabis is a unique industry and we built Leafwire for that reason; to serve the needs of all cannabis industry professionals.”
Leafwire’s Seed Round of $1 Million includes investments from Network Ventures, Silverleaf Venture Partners, KEY Investment Partners, and One East Partners.
Jordan Youkilis, Founding Partner of KEY Investment Partners, expressed his confidence in the platform, “We became investors in Leafwire, because even in their early stages they have been an invaluable source of deal flow for us. Leafwire has helped to connect us with dozens of dynamic entrepreneurs we wouldn’t have otherwise met. We expect the value provided by Leafwire to continuously increase.”
In addition to the Marketplace, they also expect to launch one of the largest cannabis job boards in the industry in the coming weeks. The job board has been the most requested feature by Leafwire members, from both companies looking for employees and job-seekers.
Speaking on his personal success on Leafwire, Greg Cowan, Investor and Business Consultant at Greenleaf HR, shares, “I was amazed at how quickly networking on Leafwire paid off in a short period of time. Within the first couple of months, I read an article posted by one of my connections that described banking challenges experienced by a CBD manufacturer and retailer. I took a leap of faith and cold-called the person in the article and two weeks later I had an executed Client Services Agreement. Keep in mind, this is a person whom I would have never known about had I not been networking on Leafwire that morning.”
For more information or to become a member, visit leafwire.com