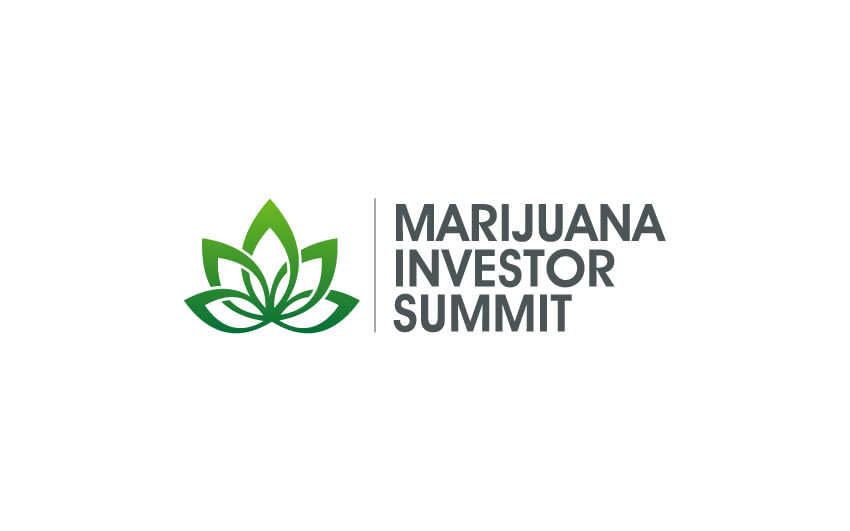 ‘Do Lunch’ with the Cast of Pot Barons of Colorado at Marijuana Investor Summit, Denver, 4/21

Chicago – Mar. 24, 2015 /AxisWire/ — For the first time since the show’s appearance on MSNBC, the cast of the hit documentary series “Pot Barons of Colorado” will come together for an exclusive afternoon lunch at the Marijuana Investor Summit, Crowne Plaza Hotel, Denver International Airport, April 21.

The afternoon will be hosted by Gary Cohen, the show’s creator and producer, as well as the Marijuana Investor Summit’s producers. This event will provide a rare opportunity for investors and entrepreneurs to speak with the cast members about the opportunities and challenges facing recreational marijuana companies in Colorado.

Attendees will meet Colorado’s leading Pot Barons, including Jamie Perino, owner of Euflora, a high tech pot parlor which she calls “the Apple Store of Weed;” Andy Williams, who co-owns Medicine Man with his brother Pete, runs one of the largest single-store marijuana dispensaries in the world and hopes it will soon become the “Costco of marijuana;” Tripp Keber, the President and CEO of Dixie Brands, hopes to build an empire out of his marijuana soda that comes in sophisticated brushed-aluminum bottles. The “Pot Barons of Colorado” explores how each baron broke into the industry, the risks they’re taking, the dreams they’re pursuing and the setbacks they must overcome.

“In order to give the investors and entrepreneurs within the cannabis industry an inside peek at what this industry has to offer, I knew the cast of ‘Pot Barons of Colorado’ were a perfect fit,” said Randy Shipley, CEO and Founder of CannaFundr.com and Co-founder of the Marijuana Investor Summit. “Everything that this series covers reflects the actual circumstances for all players in this evolving industry. We are looking forward to a meet and greet with the cast and enjoying an afternoon full of the insight that they can offer our attendees.”

“Our show follows the Pot Barons as they succeed in the face of an incredible array of obstacles. Anyone interested in getting involved in marijuana as a business can learn more from them and their experiences than anyone else. This gathering will offer a unique window into the legal marijuana world” said Gary Cohen, Producer of “Pot Barons of Colorado.”

Pot Barons of Colorado is MSNBC’s documentary series that focuses on the leaders of the legal marijuana industry in Colorado and the vast fortunes at stake. The show also highlights the difficulties of operating in an industry that remains federally illegal. The ensemble stars include Tripp Keber of Dixie Elixirs, sometimes called The King of Cannabis; Jamie Perino of Euflora whose youth and beauty belie a brilliant business instinct; and Andy Williams of Medicine Man, a leading Denver dispensary that employs 10 members of his family.   For more information about the cast, the television show, or for media inquiries, please contact gary@triplethreattv.com. Follow us on Facebook, and Twitter @PotBaronsMSNBC.

The Marijuana Investor Summit (MJIS) is hosted by CannaFundr.com and Marijuana Investor News (MJINews.com). The event will be held at the Crowne Plaza Hotel in Denver, Colorado from April 20-22, 2015, and will bring together entrepreneurs and investors within the cannabis industry.  MJIS is headquartered in Chicago, Illinois. For more information and details on how to register for attendance, please visit www.marijuanainvestorsummit.com or contact Kristin Fox or Cynthia Salarizadeh at (312) 957-8553. Follow us on LinkedIn, Facebook and Twitter @InvestorMJ.

‘Do Lunch’ with the Cast of Pot Barons of Colorado at Marijuana Investor Summit, Denver, 4/21