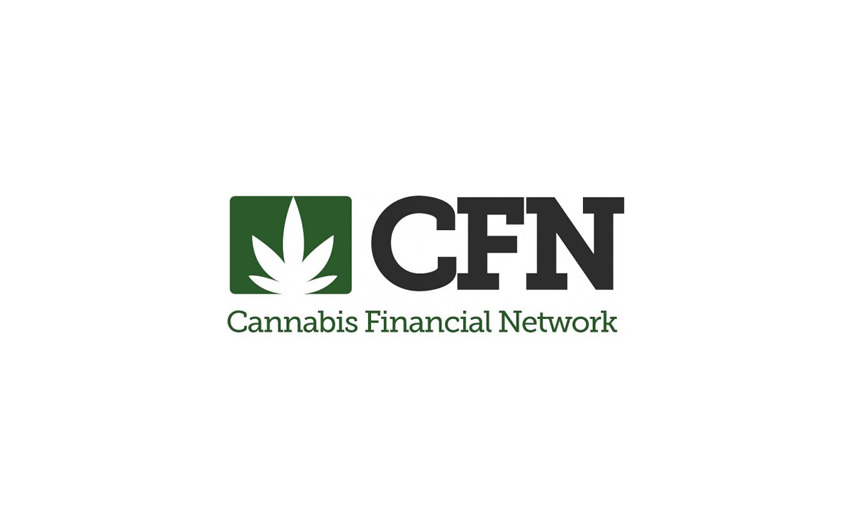 Look around. The world is going through a transformation that you’ll never see again with marijuana becoming mainstream. A decade ago, legal recreational cannabis was nearly a laughable idea and medical marijuana was a mostly overlooked small market. What a change seven years can make.

Now, the majority of Americans have legal access to marijuana in one form or another and the passage of the 2018 Farm Bill made hemp (a non-psychoactive cannabis sativa plant) legal nationwide.

Perhaps one of the most glaring changes is the negative stigma long-attached to marijuana disappearing. Consumers are becoming increasingly aware of the positive benefits of cannabis and that there is a tremendous difference between CBD (cannabidiol) and THC (tetrahydrocannabinol), the two most well-known compounds found in cannabis.

Specific consumer groups embracing cannabis is well demonstrated by a 2017 Marist/Yahoo News poll that showed women, baby boomers and people making over $50,000 annually expect to increase their usage of cannabis as it becomes legal more than other demographics.

Marketing is spearheading consumer education and shepherding a burgeoning luxury cannabis segment. To accelerate the trend, companies can target older demographics and affluent women ranging from minivan-driving soccer moms to helicopter parents in the same way that other luxury brands like Tapestry and Chanel might.

In fact, cannabis is becoming vogue and companies like The Yield Growth Corp. (CSE:BOSS) (OTCQB:BOSQF) (FSE: YG3) are taking leadership positions with multiple luxury brands and a catalogue of over 200 cannabis beverage, edible, wellness and beauty formulas.

Historically, when it came to any sort of cannabis-related advertising, there was pretty much one player: High Times magazine. Good or bad, High Times has generally been associated with the “stoner” stigma; not exactly the target market for luxury brands.

Thanks to innovators like Yield Growth, a market transformation is happening. Consumer goods companies have formulated premium products specifically for men and women and wrapped them in appealing high-end packaging. Digital ads for CBD products are found on billboards in major cities, including NYC’s Times Square. For Yield Growth, their products have been prominently featured on financial portals like Forbes, as well as leading lifestyle and fashion magazines showcasing their products.

For example, Yield Growth’s Urban Juve Anti-aging Serum with Hemp Oil has received acclaim on both sides of the Atlantic Ocean. Earlier this year, Elle Canada and Zoomer which, together, have about 3 million readers combined, sang the praises of the product.

Subsequently, the company took advantage of an invitation to showcase the all-natural hemp skin care line in the September edition of British Vogue. Urban Juve’s Anti-aging Serum with Hemp Oil was included in the print showcase entitled ‘Vogue’s Beauty Highlights’, which has been designed with the intention of promoting a range of hand-selected, premium beauty brands that may yet be undiscovered by British Vogue’s 1.1 million readers and industry insiders.

Additionally, the Urban Juve products were featured digitally on Vogue Retail, a part of Vogue.co.uk., which has 3 million website users.

That publicity was followed this month by the anti-aging serum being featured in the November issue of Vanity Fair UK, which just hit newsstands. The feature in Vanity Fair UK includes Urban Juve in its beauty showcase called “The Vanity Box,” showcasing a range of hand-picked luxury beauty products all perfectly suited to its affluent readers.

It’s interesting to note that Duchess of Sussex Meghan Markle guest edited the September edition of British Vogue, taking the opportunity to highlight women who are “forces for change.”

The women that run Yield Growth embody the Duchess’s spotlighted theme. It starts at the top with Co-Founder, President and CEO Penny White, a serial entrepreneur with an affinity for upstarts and highly-relevant experience of over twenty years building successful companies. Penny proves that business building is a bit agnostic to some extent, as she has been involved with over 100 companies spanning a broad spectrum of industries, including online music, international film distribution, blockchain technology, pharmaceuticals, law and more.

Amy Frankel, VP Licensing and General Counsel at BOSS, has nearly two decades of experience in providing legal advice to, and negotiating deals for, consumer product companies. Amongst her other positions, Ms. Frankel was co-general counsel of Aritzia LP and Associate General Counsel of shoe giant Skechers USA. During her time at these companies, she was instrumental in negotiating inbound and outbound licensing deals and developing and managing robust intellectual property franchises, skills that are invaluable for the rapidly developing global brands of Yield Growth.

Tamara Melck, was recently appointed as Chief Operating Officer of Yield Growth. Tamara has proven expertise in scaling operations. Among her career achievements, she was instrumental in the growth of Canadian fashion retailer Aritzia as its Vice President, Corporate Operations and Executive Vice President, People & Culture. When she joined in 2001, Aritzia had 10 stores and 30 head office employees, and Melck built several of the corporate backend functions from scratch, helping Aritzia to scale its operations and achieve $743M in annual revenue and to reach a market capitalization of over $1 billion when she left in 2017. Melck was a member and former chair of the Executive Committee of Aritzia, and she directly led and oversaw numerous departmental and cross-functional projects of all sizes to build the necessary infrastructure to enable growth.

Click here to receive an investor deck and corporate updates

The most recent addition to the Yield Growth executive team includes another Aritzia alum, Karla Cheon. Former Director, e-Commerce and Online Experience at the leading fashion retailer, Cheon has been appointed Yield Growth’s new Vice President of Marketing. Drawing from her nearly 15-year tenure at Aritzia where Ms. Cheon played a key role in numerous strategic growth initiatives, including Aritzia’s expansion into the USA (2007) and Quebec (2013), its eCommerce launch (2012), and its Initial Public Offering (2016), Karla expects leverage her e-Commerce and digital marketing expertise, two areas of critical importance to the success of any brand and key priorities for Yield Growth.

Cannabis has come a long way from buying a dime bag in some shaded alley. It is making its way mainstream and blossoming into an industry that Jefferies says broadly could become a $166 billion global market in the next decade, inclusive of a cannabis beauty market surging to $25 billion. To that end, skilled leaders recognize the massive opportunity and are aggressively aligning to grow new brands in the burgeoning market. The Yield Growth team has a knack for getting out in front of trends, which is exactly what they are doing with luxury cannabis as the next status symbol consumers don’t mind paying up for.

CFN Media is a leading agency and financial media network dedicated to the cannabis industry. We help private, pre-public and public cannabis companies in the US and Canada attract capital, investors and media attention.

Our powerful digital media and distribution platform conveys a company’s message and value proposition directly to accredited and retail investors and national media active in the North American cannabis markets.

Since 2013, CFN Media has enabled the world’s preeminent cannabis companies to thrive in the capital and public markets.

Learn how to become a CFN Media client company, brand or entrepreneur: http://www.cannabisfn.com/featuredcompany

The above article is sponsored content. CannabisFN.com and CFN Media have been hired to create awareness. Please follow the link below to view our full disclosure outlining our compensation: http://www.cannabisfn.com/legal-disclaimer/