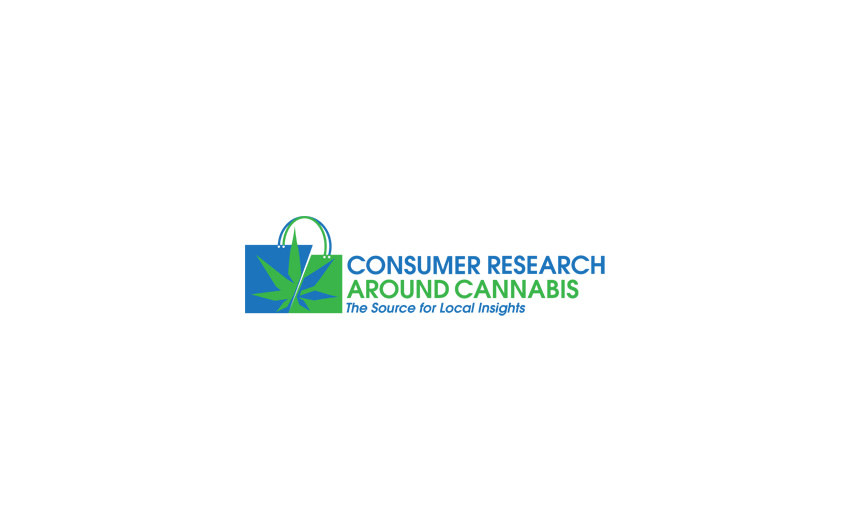 Houston – Sept 17, 2018 /AxisWire/ “Consumer research shows Coca-Cola’s interest in marijuana is well founded” says Jeff Stein VP of Consumer Research Around Cannabis, a U.S. consumer company specializing in cannabis and the general consumer market.  “Soft drink users are more inclined to cannabis use than the general market according to our ongoing studies” notes Stein.  “The heavier the soft drink consumer the more likely they are to purchase cannabis in the next year. About 15% of the general market says they are extremely likely to purchase recreational cannabis over the next year.  For adults who drink soft drinks 5+ times over a week that percentage increases to nearly 18% and for those who consume soft drinks 10+ times it is better than 1 in 5 who report they are extremely likely to purchase recreational marijuana in the next year.”

The extensive online study of 36,199 adults representing all age groups covered topics from big ticket items like homes, cars to smaller ticket items like groceries, soft drinks and liquor
“Of particular note for soft drink and other beverage companies is the definite profile of the recreational cannabis consumer” notes Matt Karnes of GreenWave Advisors, a consultancy to major investment firms in the burgeoning investment field.  “Recreational cannabis users drink regular soft drinks and not diet drinks.  Within the regular soft drink market smaller (Monster, Fanta) to mid-size brands like Mountain Dew and Sprite hold disproportionately strong appeal to cannabis users.  Coca-Cola and Pepsi-Cola, the number 1 and 2 brand both index well above the general market. Diet drinks are at the bottom of the cannabis consumer’s popularity list.  Depending on the action of the big brands, cannabis may mean added growth potential for the smaller brands” said Karnes.
“Integrating various forms of marijuana into their products will offer astute beverage marketers as well as CPG’s and cosmetic companies great opportunities” says ………..of Green Market Report a marijuana newsletter for the financial industry.  “We’ve been studying Consumer Research Around Cannabis’ studies in our newsletters.  We weren’t surprised when we saw the high correlation between marijuana and soft drinks.  The younger generation (i.e. Millennials today) drives soft drinks and the adoption of marijuana products is being driven by Millennials.

Consumer Research Around Cannabis conducts more than 100,000 online surveys annually in more than 85 US markets and in Toronto-Niagara Canada. The company is widely regarded as the research source for comprehensive insights into both general market and marijuana consumers. Studies include cities in states which have legalized recreational marijuana as well as states which have not legalized recreational use.  Consumer Research Around Cannabis also conducts proprietary research tailored to clients’ specific needs.