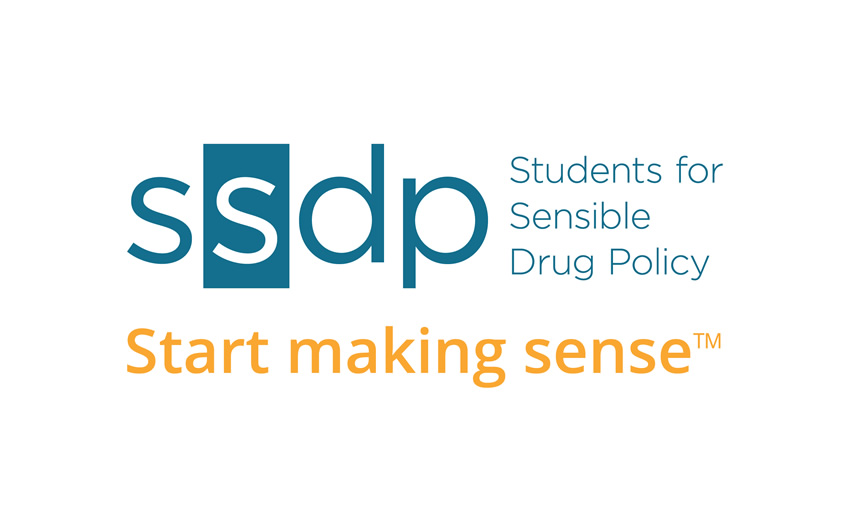 Washington D.C.  – 12/12/2018 /AxisWire/ On December 5th, the 85th anniversary of the repeal of alcohol prohibition in the U.S., Students for Sensible Drug Policyannounced a match campaign to raise $50,000 before the end of the year. All gifts are being matched until they reach $50,000 by Green Lion Partnersand 4Front, both longtime SSDP supporters who are also Esteemed Trustees, their most substantial and prominent supporters.

“It’s imperative for companies in the cannabis industry to be involved in social advocacy. This is an industry that was built on the backs of advocates, and there are still people in jail for the same thing on which many people are profiting. SSDP does tremendous work combating the drug war, and their ability to mobilize young people for the cause is incredible and remarkably impactful. They’re a resourceful organization that transparently puts every dollar donated to efficient and effective use. We encourage those inside and outside of the cannabis industry to get engaged and involved as much as possible.” Jeffrey M. Zucker; Co-Founder, President; Green Lion Partners.

SSDP uses grassroots organizing strategies and centers young voices in the growing conversation about cannabis legalization and broader drug policy reforms. They have been working to reform cannabis laws since 1998 and celebrated their 20th anniversary this year.

“Students for Sensible Drug Policy is quite literally the ground game for the movement to end the War on Drugs. They not only change laws that save lives, the organization trains and cultivates the next generation of reform leaders and provides an educated and motivated workforce for the emerging cannabis industry. Anyone who cares about ending cannabis prohibition or has an interest in marijuana business should make a donation to this great organization. 4Front is proud to match your donation and support SSDP’s important work.” Kris Krane; Co-Founder, President; 4Front.

They are currently active on 379 campuses in 33 countries worldwide.

Students for Sensible Drug Policy is an international grassroots network of students who are concerned about the impact of drug misuse on our communities, but who also know that the “War on Drugs” is failing our generation and our society.

SSDP mobilizes and empowers young people to participate in the political process, pushing for sensible policies to achieve a safer and more just future. SSDP does this while fighting back against counterproductive policies – in particular, those that directly harm students and youth.

Students for Sensible Drug Policy’s 5000 members advocate for replacing the disastrous War on Drugs with policies rooted in evidence, compassion, and justice.