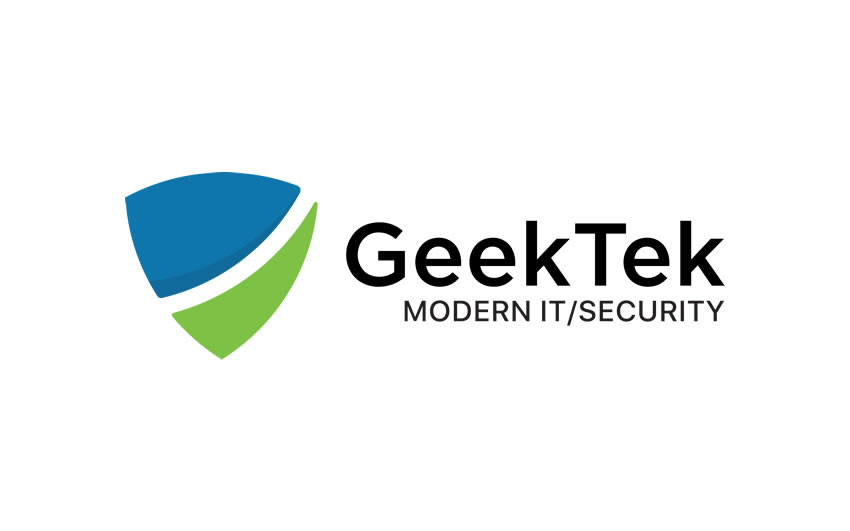 Los Angeles, August 10, 2018 /AxisWire/ GeekTek announces another milestone in its history of expansion and success with its recent hire of Erin Fay, J.D. and M.B.A. Fay brings valuable leadership and insight to GeekTek’s business processes with a decade of experience as a trial attorney leading serious and complex prosecutions from investigation to resolution.

Fay brings more than ten years of legal experience in the federal and state courts system where she led multi-agency investigations that successfully dismantled cocaine, crack, and heroin drug trafficking organizations through her analytical and strategic skills. Fay said, “During my tenure as a prosecutor, I saw first-hand the injustice and serious issues plaguing our society and now I can advocate for my long-held beliefs in the positive and therapeutic benefits of cannabis. What attracted me to GeekTek was that it helps cannabis businesses thrive, provides them with data security, and assists in their scaling through the use of technology.”

“Erin leads by example with strength, integrity, and empathy, which made her the obvious choice for GeekTek’s executive team,” stated GeekTek CEO Eric Schlissel. Schlissel lauds Fay’s strong leadership skills and the fresh perspective she brings to GeekTek as key factors in his selection.

Fay said, “Eric was searching for a candidate whose background demonstrated an ability to align a multitude of complex projects and make well-reasoned decisions under pressure with competing interests. Our values aligned and I share Eric’s vision for GeekTek’s future as it expands and grows alongside the businesses it serves.”

Fay joins GeekTek at a pivotal point in the organization’s history as it expands into more American states and Canadian provinces as the cannabis industry expands with legalization. GeekTek has steadily gained success with its expanding list of clientele by implementing a growth-based approach to managed IT solutions and security.  Schlissel noted, “Hiring Erin is another part of our nationwide and international expansion strategy, which included opening an office in Denver in April, while expanding our areas of practice in the cannabis industry. Fay’s M.B.A. focused on international business and her studies brought her around the world. Her experiences both stateside and abroad will contribute to GeekTek’s expansion into other markets and territories.”

GeekTek is an award winning technology services firm headquartered in Los Angeles, CA with offices in Denver, Colorado and Hyderabad, India. Geektek’s services span a variety of industries, including manufacturing, cannabis, entertainment, retail, non-profits, and even art galleries. The team of more than forty members provides managed IT, security and cybersecurity services for businesses in every phase of their growth. GeekTek is the leading IT provider and technology services firm  in the cannabis industry, assisting other businesses scale through the use of technology. GeekTek has been consistently ranked among the top managed service providers globally by MSPMentor, CRN and Channelnomics.

Widely recognized as a thought leader in the IT industry, Eric Schlissel has twice been a finalist for the Los Angeles Business Journal CIO Awards, been featured on the cover of ChannelPro and has been quoted in The LA Times, Wired, CIO Magazine, InformationWeek, InfoWorld, PC World and other news outlets.